Best Agile Articles 2018 is a collection of the articles from a variety of authors published on topics of all things Agile in 2018.

The Best Agile Articles book series collects the best agile articles published during a calendar year into a single volume.

You can download your free copy of the ebook from our website or buy a paperback copy from Amazon.

On April 6 the authors of the best agile articles published in 2018 came together for a workshop, giving their talk on topics such as Agile Leadership, distributed teams, and others.

Transcript of the talk is still pending and will be posted as soon as it becomes available. Than you for your patience! 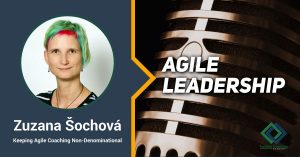 Agile Leadership is not a title, it’s a mindset. This and other aspects of Agile Leadership we cover with author, speaker, and agile coach Zuzi Sochova in this episode of the Keeping Agile Coaching non-Denominational podcast. 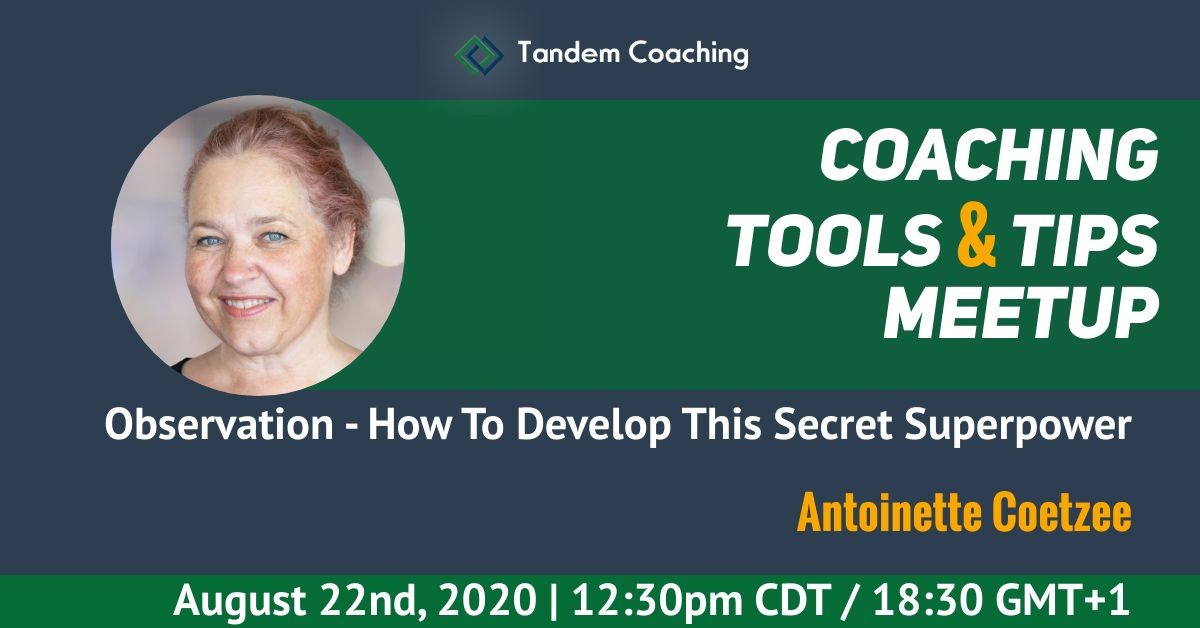 Observation – How To Develop This Secret Superpower

Antoinette Coetzee joins Tandem Coaching’s Coaching Tools & Tips meetup to discuss the powerful coaching skill of observation and how to use it in your agile (and not only agile) practice. 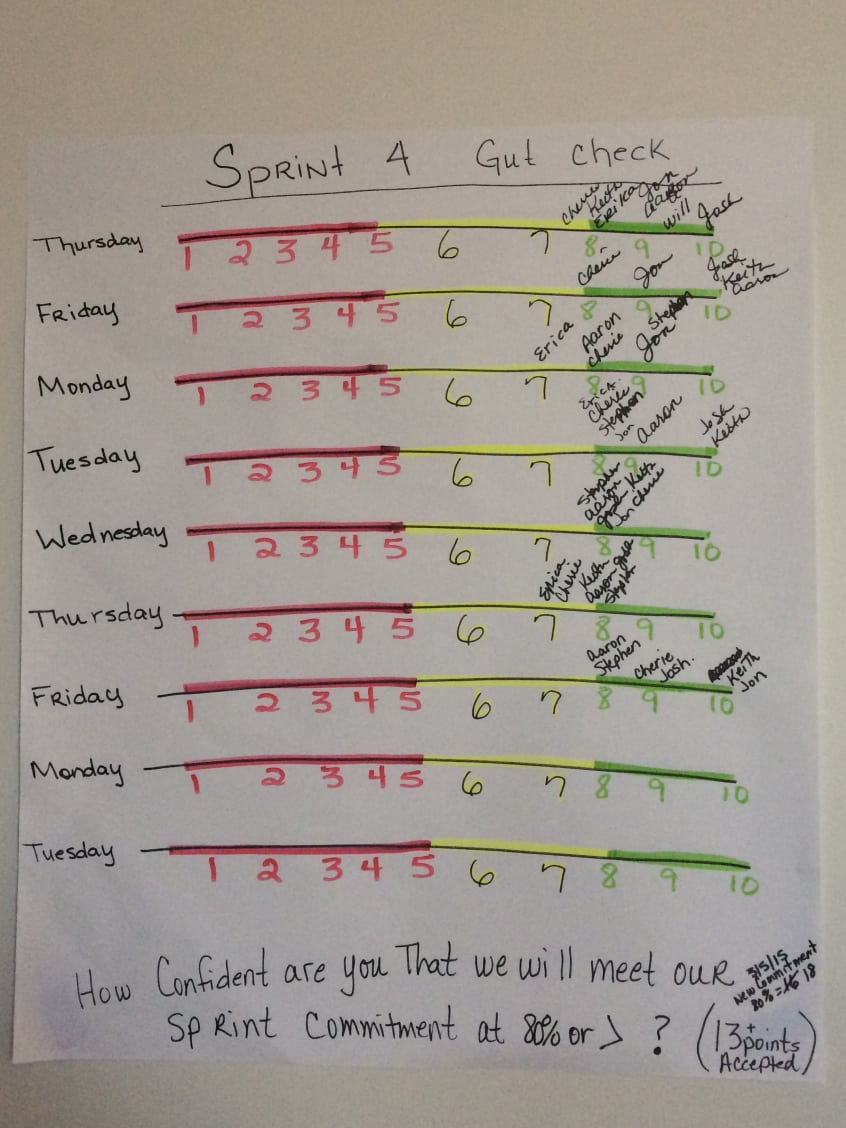 Information radiators are a great way for you to communicate information to a team that they just are not seeing for themselves. It also helps you to not have to nag the team with information they aren’t ready to hear about things they are doing that self-sabotaging.

I created this radiator when I was working with a team that had gone through several sprints where they kept voicing that they were going to finish all the work until the last day when they finally admitted that they were not going to finish. I’m not sure if they were deceiving themselves or if they were afraid to admit failure but either way there were several reasons why I could see early in the sprint that they were not going to complete the work, but they couldn’t accept fate until the last day of the sprint. By then, there wasn’t much that could be done to change directions or not frustrate stakeholders with surprise unfinished work.