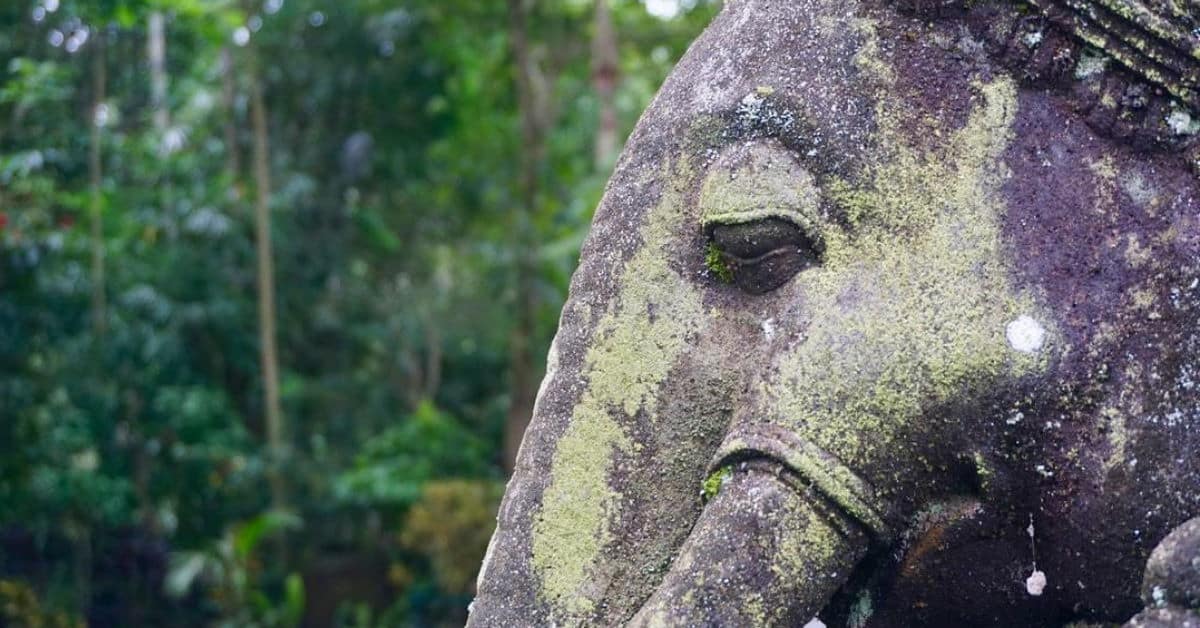 An elephant and a monkey went for a walk last sprint …

This week I was walking past a conference room where a Scrum Master was preparing for the team’s retrospective.  I had to stop and take a picture because I really loved what I saw.  Here are a few of the things that really impressed me. 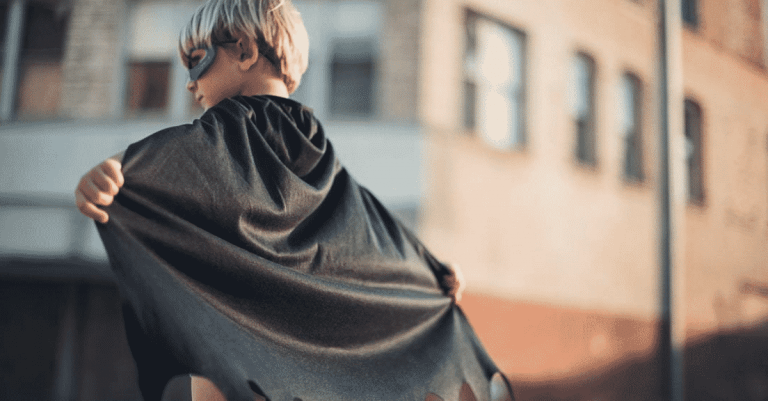