Cherie Silas is an ICF Credentialed Master Certified Coach (MCC) and a Certified Enterprise Coach (CEC) and Certified Team Coach (CTC) with Scrum Alliance.
She has a strong desire to help people arrive at the place they define as success in both personal and professional life. Her goal is to invest the experience and talents she has gathered through years of learning, oftentimes the hard way, into people whom she hopes will become greater than she can ever dream to be.
Cherie often focus is culture transformation work in the corporate environment and development of team and enterprise coaches. Cherie serves as an executive coach to employees and leaders of non-profit organizations that works with rising leaders all over the world at crucial points in their careers to help them manifest the change they want to be, and see, in the world.
Cherie serves as a mentor coach helping coaches improve their core coaching competencies and skills. She also provides coach supervision to experienced coaches helping them look at the work they are doing with their clients and strengthen those client relationships to have more effective coaching engagements.
Cherie’s life mission that drives every interaction with every individual she encounters is simply this: To leave you better than I found you with each encounter.
Professional Certifications: Master Certified Coach (MCC), Certified Enterprise Coach (CEC), Professional Scrum Master (PSM), Certified Scrum Master (CSM), Professional Scrum Product Owner (PSPO), Certified Scrum Product Owner (CSPO), Certified Scrum Professional (CSP), Project Management Professional (PMP) 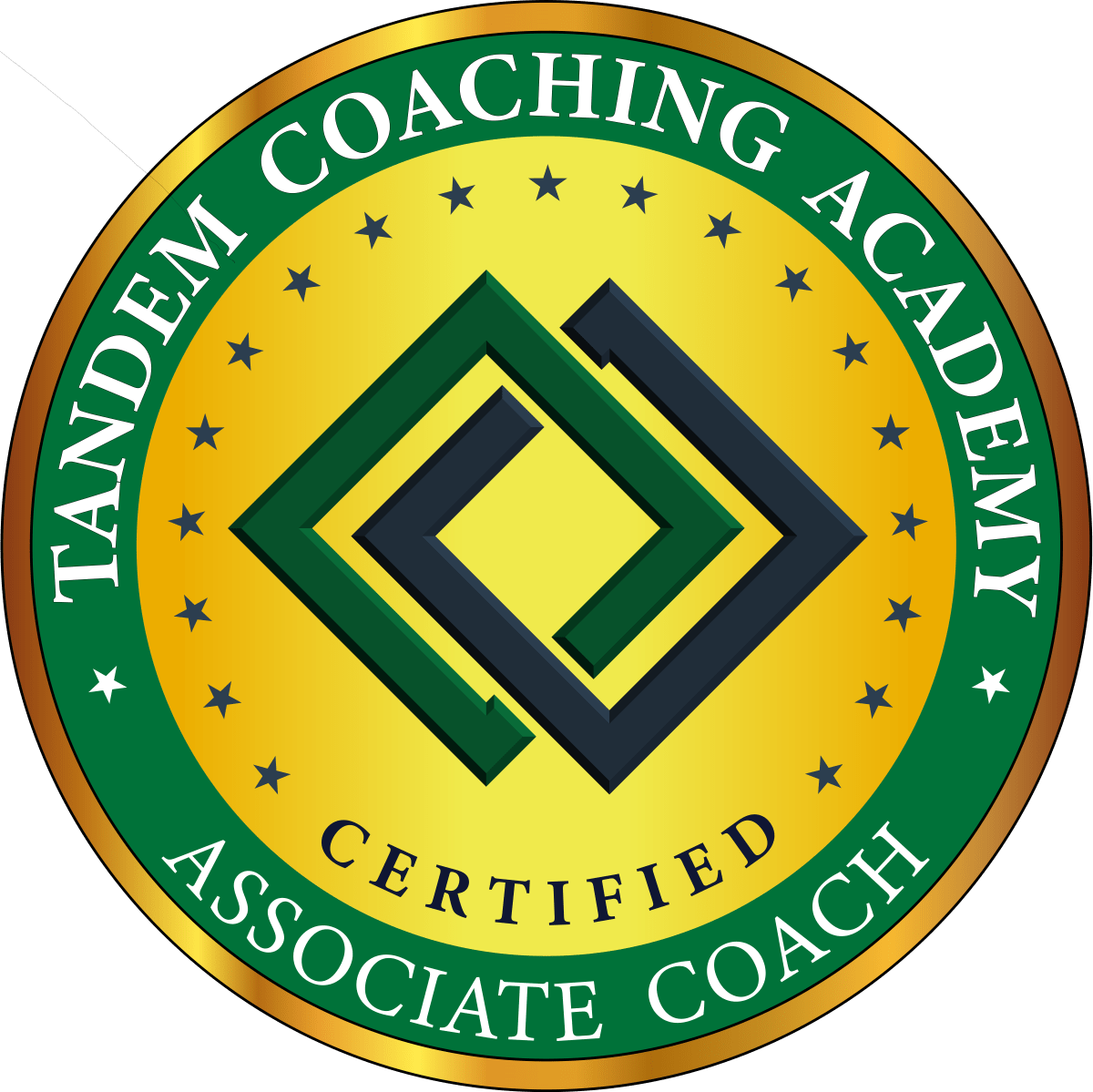 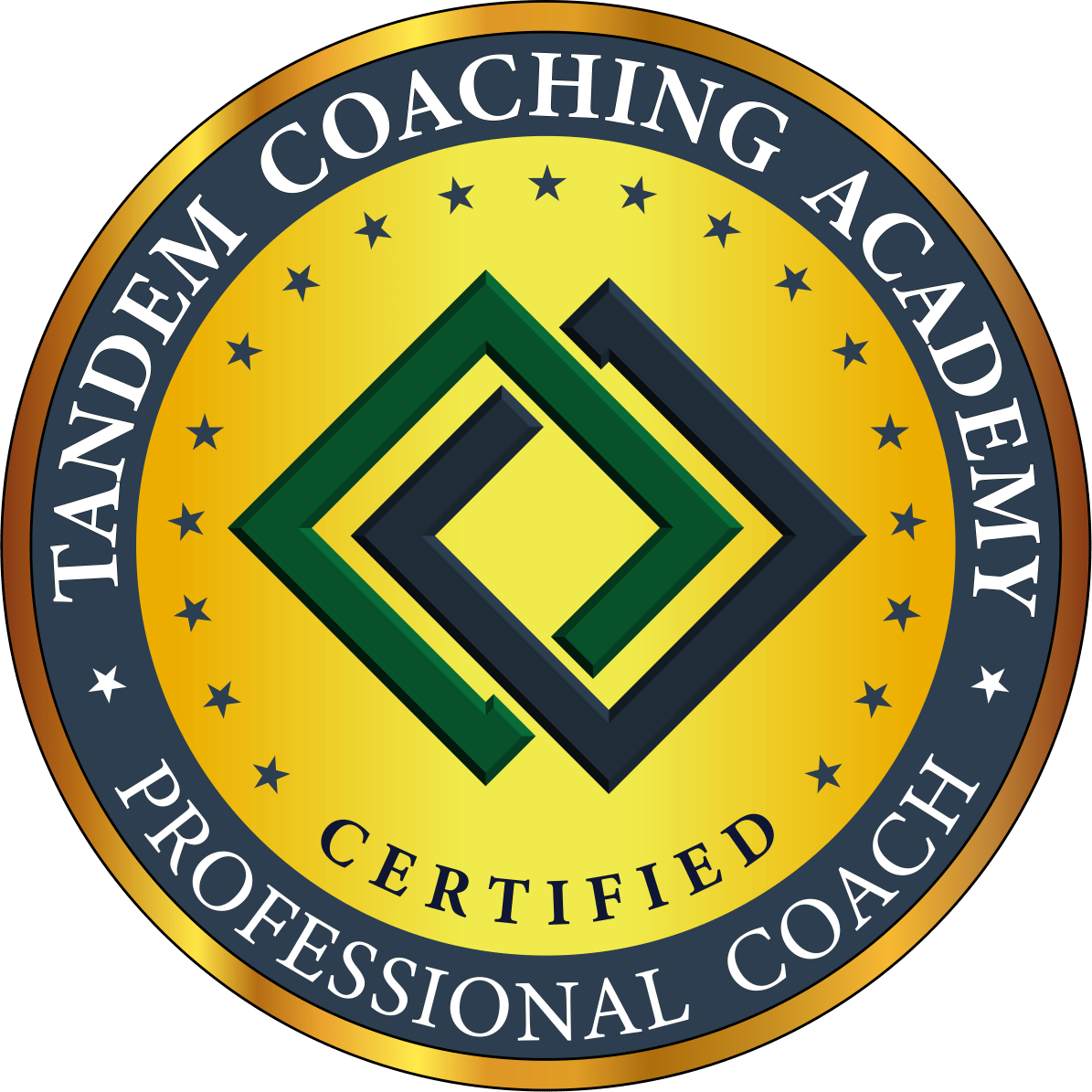 The Right Place, The Right Time with Anu Smalley

"You really want to do something? Walk into a predominantly black university offered to do a free class for the business students or whatever students. Do a free CSM. Two days, it's time. It's not about, 'can you give me money?' Nobody wants a handout. Can you give me your time? Go mentor somebody.

Return on Your Investment with Sara Smith, MCC

Leading with Coaching with Pete Behrens

Failing as an MCC with Cherie Silas and Diana Ideus

Coaching presence is one of the most complex and misunderstood professional coaching competencies. Cherie Silas and Alex Kudinov are chatting with Jo Fourtanier and discussing this competency in this podcast episode.

The middle management is often referred to as the Frozen Middle. The renowned expert in leadership and modern management Johanna Rothman joins Tandem Coaching podcast to discuss how to unfreeze that frozen middle.

In our VUCA world do we as coaches need to add more complexity and make our craft all that complex? Claire Pedrick says we work too hard and too much. Simplifying coaching is the key to mastery.

It Might As Well Be Me! with Lyssa Adkins

After writing her groundbreaking Coaching Agile Teams, Lyssa was put on pedestal by the Agile community and has been there since, casting a shadow (or shining a bright light) on the community as a whole and brining wisdom of Agile coaching to the growing pool of agile coaches. In this episode we are talking about what brought Lyssa to Agile coaching, what changes she notices in Agile coaching as of late, and what she is looking forward to in 2021.

Meeting Them Where They Are with Allison Pollard

In this episode Allison Pollard discusses the concept of "meeting where they are," and what it means for Agile Coaches. How do we support people on their agile journey? What changed over the last year? When might we pivot as agile coaches and what is significance of keeping agile non-denominational.

Are you running your business or working for it? What does it take to build a successful coaching business? What obstacles should you expect and how Cornelia, a successful entrepreneur, overcame those? All of this and more.

Coaching through Infertility with Pradeepa Narayanaswamy

Coaching is an awesome instrument to engage in a co-creative process allowing to make strategic shifts in business-turmoil. In this episode we touch upon how coaching and co-creation can - even in deep crisis - be more effective and sustainable than typical "crisis" management; how coaching brings more innovation to strategic thinking and what is needed to stand open for an entire new business model.

Leaders Are Coaches Too with Tricia Broderick

Coaching is a word with so many misunderstood meanings and implementations. Unfortunately and fortunately, there is no single way to coach. What is now abundantly obvious is that coaching is a valuable skill for more professionals beyond Agile coaches. Turns out there is an answer to how leaders can create, enable and maintain high-performing teams, they leverage professional coaching in their leadership delivery. We are discussing and examining the link between quality leaders and professional coaching.

Podcast #3: Is Scrum Master role a Luxury in Times of Turmoil?

Is Scrum Master role a Luxury in Times of Turmoil? Erica Henson, Jim Sammons, and Alex Kudinov share their thought.

With Coronavirus taking over the world and people are forced into a remote work situation, Jim Sammons, Erica Henson, and Alex Kudinov are discussing how Scrum is affected by this.