Add professional coaching to your toolbox with the only ICF ACTP for Agilistshttp://ad.tco.ac

Cultural awareness in the coach-client relationship is a key to making it a productive and fulfilling one, and as such is one of the key ICF core competencies.

ICF defines the embodiment of a coaching mindset as developing and maintaining a mindset that is open, curious, flexible, and client-centered.

In the first article of this series, we covered the first foundation of embodying a coaching mindset,

In the last post we covered the foundation of embodying a coaching mindset item regarding self-development. This article will cover another ICF Core Competency – cultural awareness and its fit in the coach-client relationship. Namely we will talk about the competency,

This foundational aspect of the coaching mindset will show up in your relationship with the client. As a coach, it is important that we are aware that the context the client is speaking from has an impact on their viewpoints. Our context may be different which can provide additional perspectives and insight for the client if we are careful not to drag them into our own ideas.  But if we depend too much on our own context, it will hinder our ability to listen to the client because we will believe we already understand. Cultural awareness allows us to expand our view, and embrace the variety of cultural backgrounds and underpinnings a client comes to this relationship.

Cultural norms and differences can also show up in our conversations and have an influence on the relationship and conversation both positive and negative ways.  One example of this comes from an experience I had while observing a coaching session recently. During the session, the client said, “I want to trust more that God will help me through this situation.” The coach responded, “What can you do to trust the god more?” How much of the cultural awareness did the coach surface in that question? Not much.

This is an example of what could happen if a coach is not aware of the impact of context and culture. The slight variation in the wording of the coach’s response completely changed the context of the client’s statement. This was a cultural difference between the coach and client where the client held the belief of God as singular and the coach held the belief that there are many gods. The coach meant no harm to the client or opposition to the client’s beliefs by using the phrasing “the god,” he was just unaware of the impact the cultural differences made to the context of the conversation. The slight shift in wording could have derailed the client’s thought process. It had the potential to cause the client to shift from focusing on strengthening his own faith to explaining or justifying his faith to the coach. It also had the ability to impact the coach/client relationship by making the client feel judged or defensive about his own faith which might hinder the client from seeking coaching around topics of faith in the future.

Of course, ICF doesn’t expect coaches to understand everything about every culture and be a pinnacle of cultural awareness, but they do expect that the coach is open and mindful of the impacts that differences in culture may have. When working with clients of a different culture, it behooves the coach to learn more about the cultural differences in order to understand the client more. It is also important for the coach to listen closely and to be careful when using the client’s language that the coach doesn’t put their own spin on it based upon the coach’s context, beliefs, and experiences.

Read Other Posts of the ICF Core Competencies Series 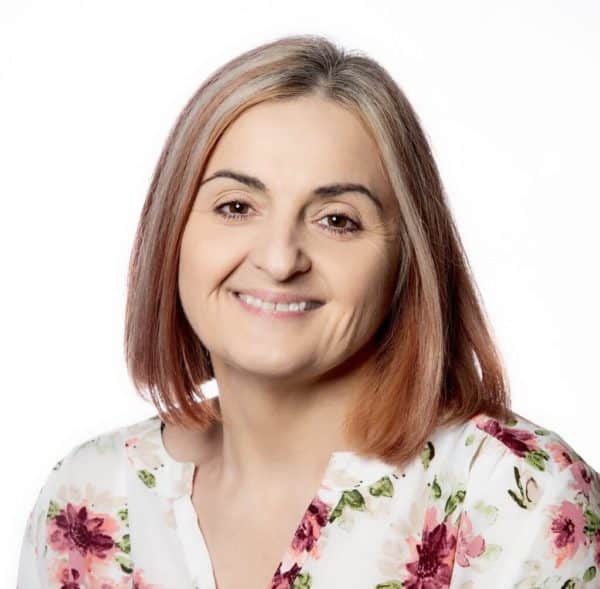 Cherie is an ICF Master Certified Coach (MCC) and a Scrum Alliance Certified Enterprise Coach (CEC), who has been coaching, leading, training, and mentoring people for most of her career.
All Posts 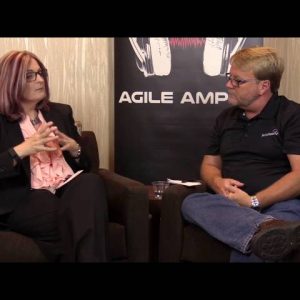 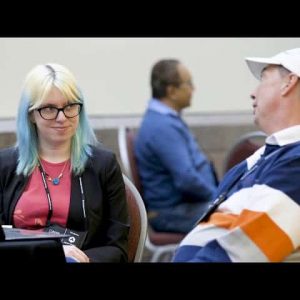 Our Featured Courses Coaching in Agile Environments ICF ACTP Add professional coaching to your toolbox with the only ICF ACTP for Agilistshttp://ad.tco.ac In these videos 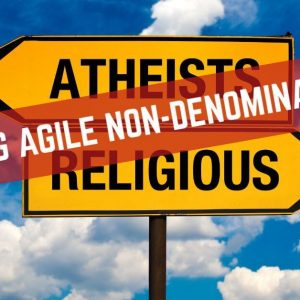 Our Featured Courses Coaching in Agile Environments ICF ACTP Add professional coaching to your toolbox with the only ICF ACTP for Agilistshttp://ad.tco.ac 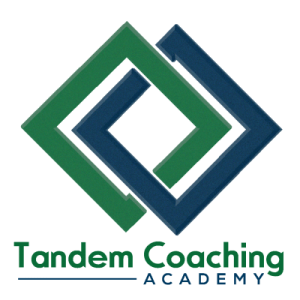