Failure Must be an Option

I have heard people say all my life, “Failure is not an option,” and today, I would like to challenge this belief and say that in order to succeed, failure must be an option.

One of the things you learn when training to be a coach is the art of deep listening.  When practicing this art with a team, the coach is listening to people and hearing what they are saying.  You also listen to things like tone of voice because much information can be heard in what is not said.  Changes in tone, pace and volume when they speak and the inflection in their voice can give clues to what the speaker is thinking and feeling.

Another thing that the coach is listening for is false assumptions and any limiting beliefs that the team or individuals on the team may have that are holding them back from success or from breakthrough.  The belief that failure is not an option is an example of a false assumption or limiting belief that can hold a team back.  This belief undermines the scrum value of courage and needs to be broken in order for a team to become higher performing.

If a person or a team believes that failure is not an option, they may be unwilling to take risks that will enable them to succeed in big ways.  They may be unwilling to be innovative or try new ways of solving problems and will instead remain stuck in old thought patterns and safe ways of doing things even if those ways limit success or are not the best thing to do for the company, the team, or the customer.  Safe is better than failure because failure is not an option.

When the coach, or scrum master acting in the capacity of team coach, identifies that their team is stuck with a limiting belief and can’t seem to move forward, one technique to help them can be to ask powerful questions.

Powerful questions are curious, open ended questions that don’t try to push the listener (coachee) to a specific answer.  The job of the coach is not to trick the listener to the solution they have in their mind, but to just be curious and ask questions.  The answers of the listener set the pace – the listener is in the driver’s seat – the coach is just being so curious that the listener discovers new information through the questions being asked.

A few examples of powerful questions to break the limiting belief of failure not being an option might be:

What could you try?

What’s the worst that could happen?

What’s already working that you could build on?

How could you deliver success incrementally?

If it was safe to fail, what would you try?

Whose support would you need to try an experiment?

How do you know that failure is not an option?

Who do you need to ask for permission?

Who can help you succeed?

Who can clear the obstacles?

What do you need in order to feel safe to try something different?

What could you learn if you tried and failed? 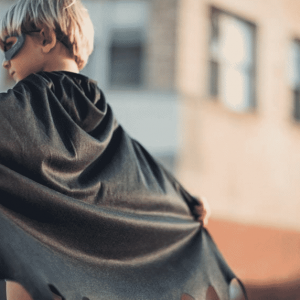 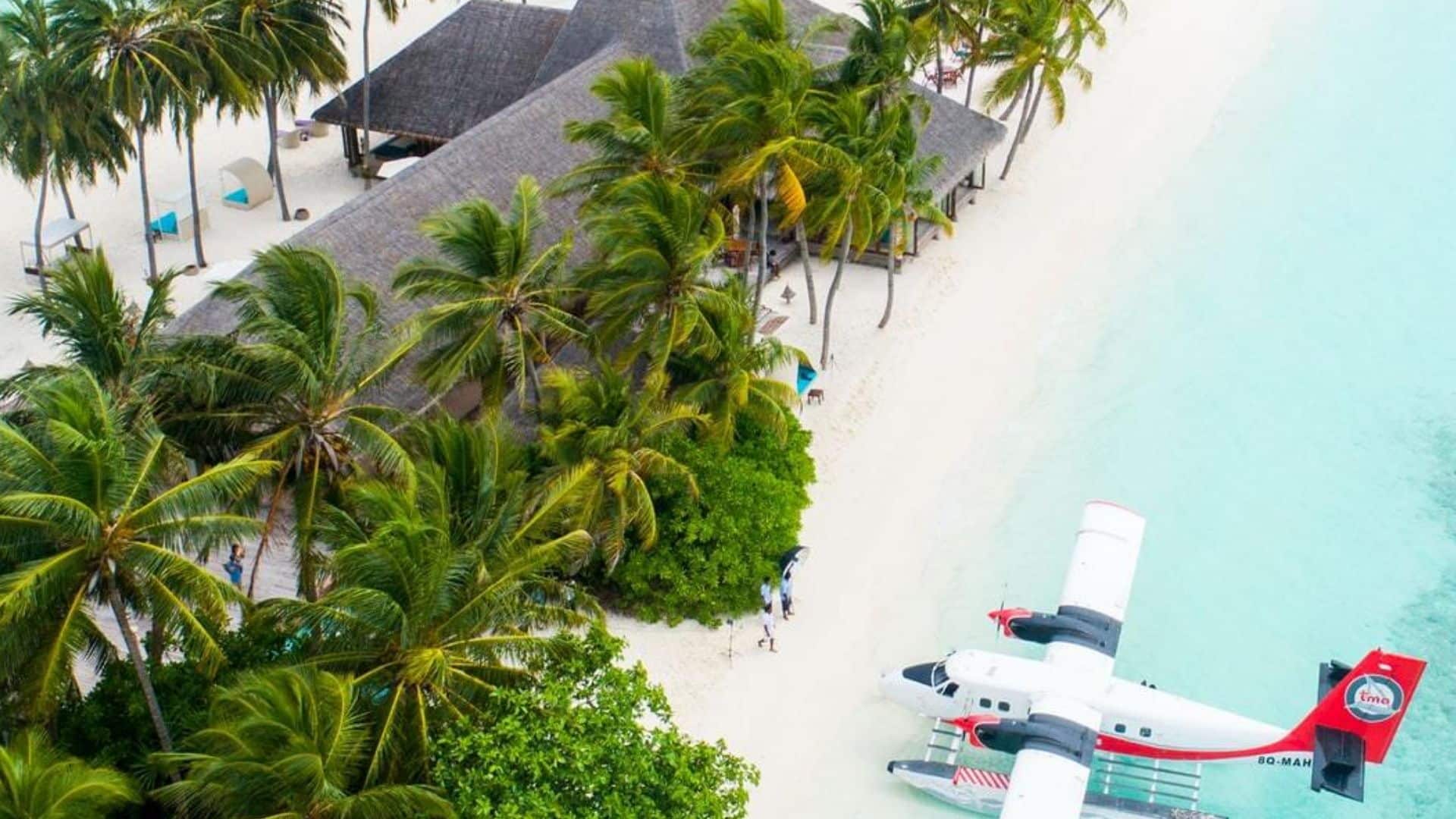 Podcast #3: Is Scrum Master role a Luxury in Times of Turmoil?

Is Scrum Master role a Luxury in Times of Turmoil? Erica Henson, Jim Sammons, and Alex Kudinov share their thought. 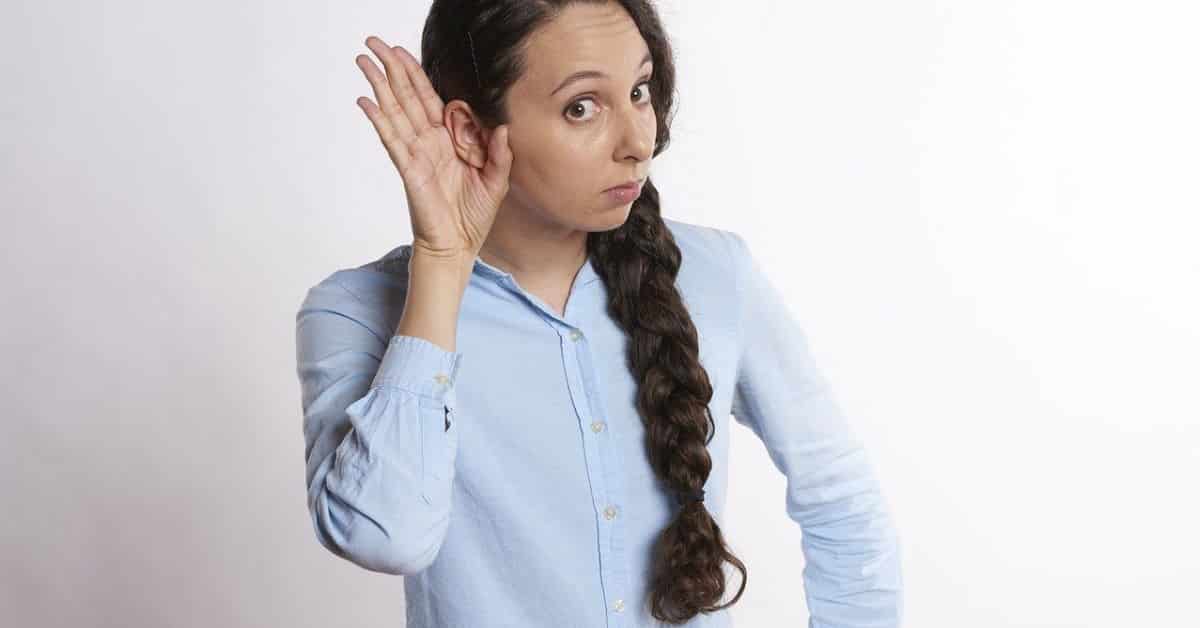 When I ask people about their coaching skills they often point to allowing the team to be self organized and make their own decisions.  They view coaching as asking questions that help people figure out the answers.  I agree.  Those are aspects of coaching that are very powerful for teams.  But there is an underlying skill that cripples the ability to ask powerful questions if it isn’t first mastered.  In order to ask powerful questions a scrum master must first learn to listen.

I am realizing that the most powerful coaching skill a scrum master can learn to master is listening.  It is foundational to everything else.