Hi, I’m Cherie Silas. I’m a Master Certified Coach and a Certified Enterprise coach. And the focus of my work is helping Scrum masters, agile coaches and organizational coaches to develop their coaching skills so that they can impact the clients in a stronger way.

When I’m teaching professional coaching, one of the things that I bring in as a knowledge and knowledge area, and a skill is the ability for the coach to remain neutral. However, what I’ve noticed is that many times I’ve seen people misunderstand what neutrality means in coaching. So when you’re working with a client, as the coach, neutrality means that you are not making decisions for the client, you’re not judging whether their decisions are good or they’re bad. You’re staying neutral to the outcomes that the client wants to achieve, and the methods that they use to achieve that. You’re staying neutral to how they define success. Neutral doesn’t mean that you’re not invested. I like to talk about a thing called engaged neutrality. So I am neutral, I am not going to override my clients decision, I’m not going to tell them my opinion of if I think they’re making a good decision or a bad decision.

One of the interpretations that I’ve seen people make when they think about neutrality is the coach comes into that coaching session and they they put on a neutral face, a mask, they don’t bring their own personality into the conversation. They don’t bring their own emotions, their own energy, they kind of put on almost like a psychologist face. I know that’s a way generalization. But just like this, I’m a professional and I have no thoughts, no feelings, no opinions, I’m just here to ask you questions. And so what that does, is when the client is going up in energy, and they’re putting in a bunch of emotion, and they’re they’re swinging back and forth in the way that they’re communicating, their voices rising, your tempo is rising, the speed, they’re formulating words, all that is changing, maybe they slow down, then they get thoughtful.

And so when the coach just stays in this steady monotone voice, that’s not engagement. The client needs the coach’s full engagement, one, to have rapport. Two to experience trust, and vulnerability, and then also to be able to have a reflection of themselves. So if I’m working with a client and they’re getting wound up or frustrated and their their voices raising their maybe they’re sitting up higher in their chair, or they’re starting to talk faster, they’re beginning to show some more emotion, maybe frustration or anger or whatever in their voice. I’m not going to just talk like this and ask them questions. I’m going to actually get up there with them. I’m going to engage with them. I’m going to bring my energy up, I’m going to bring my level up. I’m going to connect with them where they are.

And if the state that they’re in is not helpful, after I’ve made that connection, then I will slow it down so that they will follow me. I will match their pace, then they will match my pace because we’ve built rapport.

As a coach, the goal of neutrality is not that you are disengaged and not a part of the conversation, you’ve, you’ve got no emotion, you can have emotion, you should have emotion, you should connect with the client, you should make observations on what you’re noticing. And what’s what’s kind of stirring in you. If you’re feeling a bit stressed and anxious, just listening to them talk about something, it is okay to say, you know, when I listen to you talk about this, I’m feeling a bit stressed and a bit anxious, what’s happening for you. The trick is that, whenever we’re contributing of ourselves, it’s not for our benefit, not just because we want to be a part of the conversation. It’s to give the client insight and more information to work with.

So if we pull in the system’s thinking, if I’m feeling a bit anxious, then it’s likely that that’s just a part of what’s in the system. So the client is likely feeling anxious too. Sometimes it can be really powerful to be able to bring those emotions in.

I’ve worked with clients before that maybe they’re they’re talking about the way they’re interacting with other people. And they’re kind of complaining about, you know, they don’t understand me, or they don’t like me, or whatever the case is. And if my interactions with the client can give them insight to what other people are experiencing with them, then I’ll bring that in. And I’ll say something like, (oh, first, I’ll get permission to give a an observation). But my observation might sound a bit like, “I hear you talking about the way that you’re interacting with your teammates and their response to you. And what I’ve noticed in my interactions with you, is that you tend to be pretty straightforward, just cut to the chase, you jump into these meetings, and you’re like, this is what we’re going to talk about, without, without any, I guess, personable type of interaction. If you’re interacting with your staff like that, what impact do you think it’s having?”

So I’m bringing in my experience of this person, but it’s for their benefit. It’s not so I can correct them and tell them, “you shouldn’t be doing that you should be doing this.” It’s a here’s the facts, here’s what I’ve noticed. And what do you want to do with that information? Maybe they’re totally fine with it. Maybe they don’t get any new insights from that. That’s okay. My observation isn’t to override what the client believes or what they know, it’s to add more information into the pool for the client to work with.

So what I recommend is bring yourself in. That client, they reached out to you, they decided to be your client, they selected you as a coach because they like your personality. Because you were somebody they feel safe with, you’re somebody who they feel like they can interact with and grow with. So don’t leave your personality at the door. When you come into a coaching session. Bring yourself, be yourself. Just if you’re a funny person, then be funny. If you’re a straight, narrow person, be straight, narrow, but don’t put on your coach face and come into the conversation and be someone completely different than the person they met. When they decided to select you as a coach.

It’s okay to be yourself. That’s who your client resonates with. 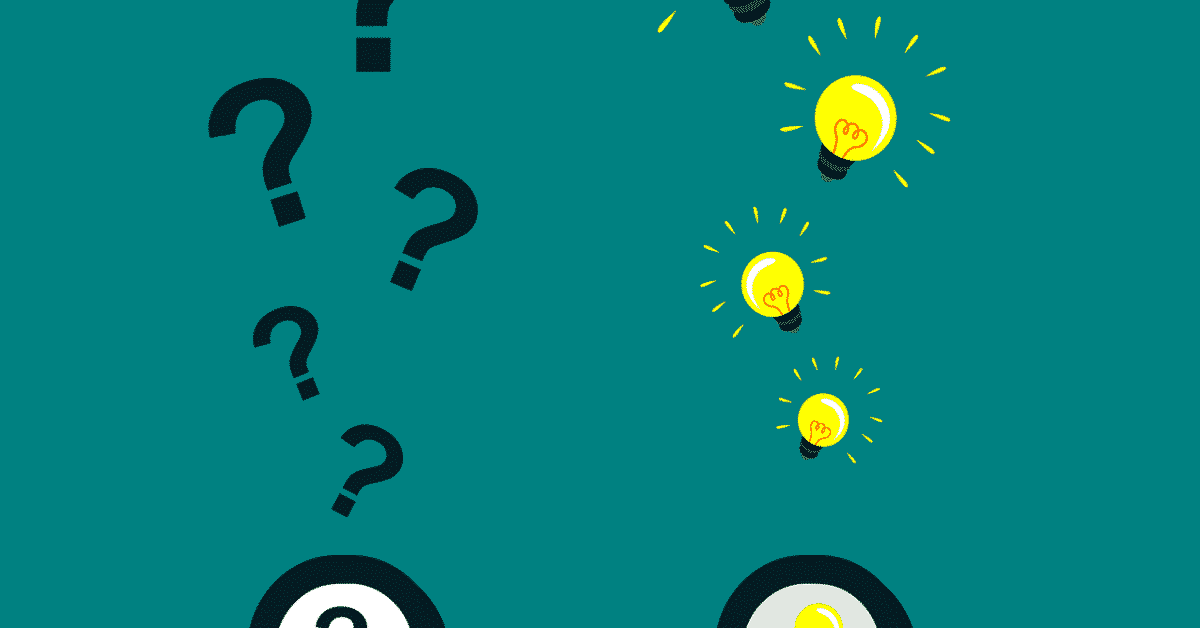 A common belief is that the difference between coaching and managing is simply asking questions rather than giving orders.  I used to believe this.  Instead of making decisions for my teams and telling them what to do I would ask them questions and get them to derive their own solutions.  I thought that meant I was coaching.  But the more I got into coaching the more I really wanted to make sure I was doing it right and being effective.  So, over the past two years I have invested in myself and in my craft.  I have learned everything I can about professional coaching and gotten mentoring by master coaches. 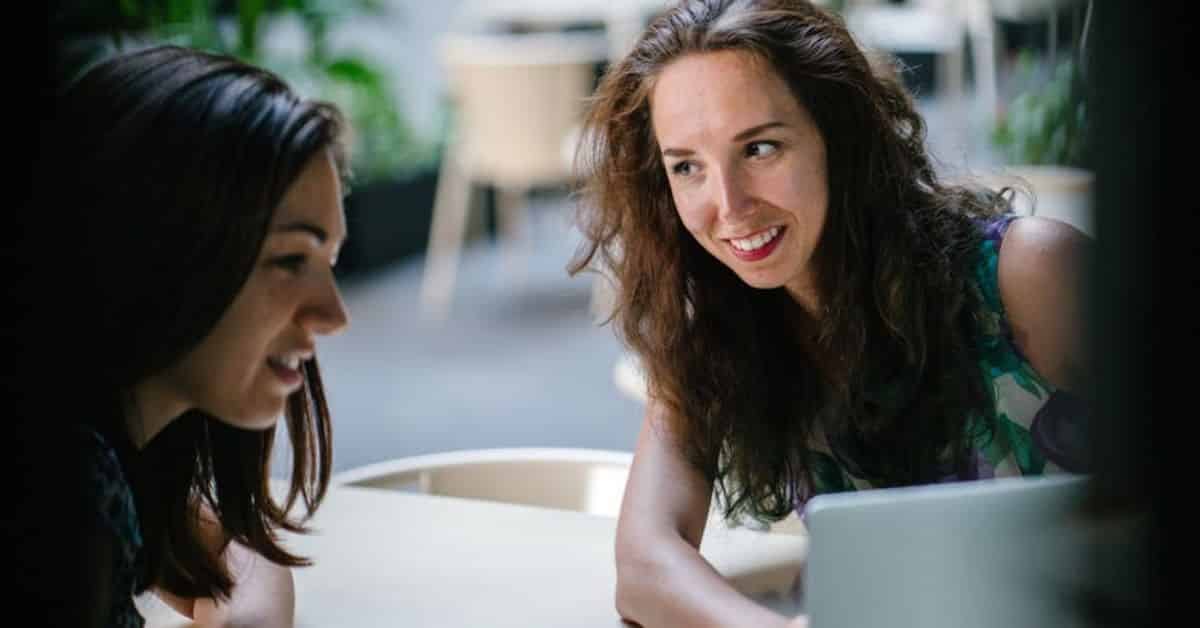 This Shouldn’t Be a Status Meeting … Improving the Daily Scrum

How can I keep the daily scrum from becoming a daily status meeting? But if we are all answering three questions then who is supposed to be asking the questions?  If we are gathering to give our updates on these three questions every day on what we are doing then that sounds like a status meeting to me – what am I doing wrong?

These are all questions that I have heard new scrum masters ask.  The daily scrum seems like it should be the simplest thing we do, right?  The team self organizes daily for a time box of no more than 15 minutes and talks about three things:  What I did yesterday, what I am going to do today, and what is standing in my way.

So, why is it so hard?  In my experience … mindset.  Often, scrum masters learn a process to implement but they don’t recognize the mindset that must change in order for the process to have any value.  Being self organizing and collaborative, like being agile, is a mindset.  It’s not just something you do – it’s something you are.  It’s something you become.  It’s about individuals and interactions over process and tools. What I’m finding is that when teams are struggling with the daily scrum it’s about them putting the process and tools over the individuals and interactions. 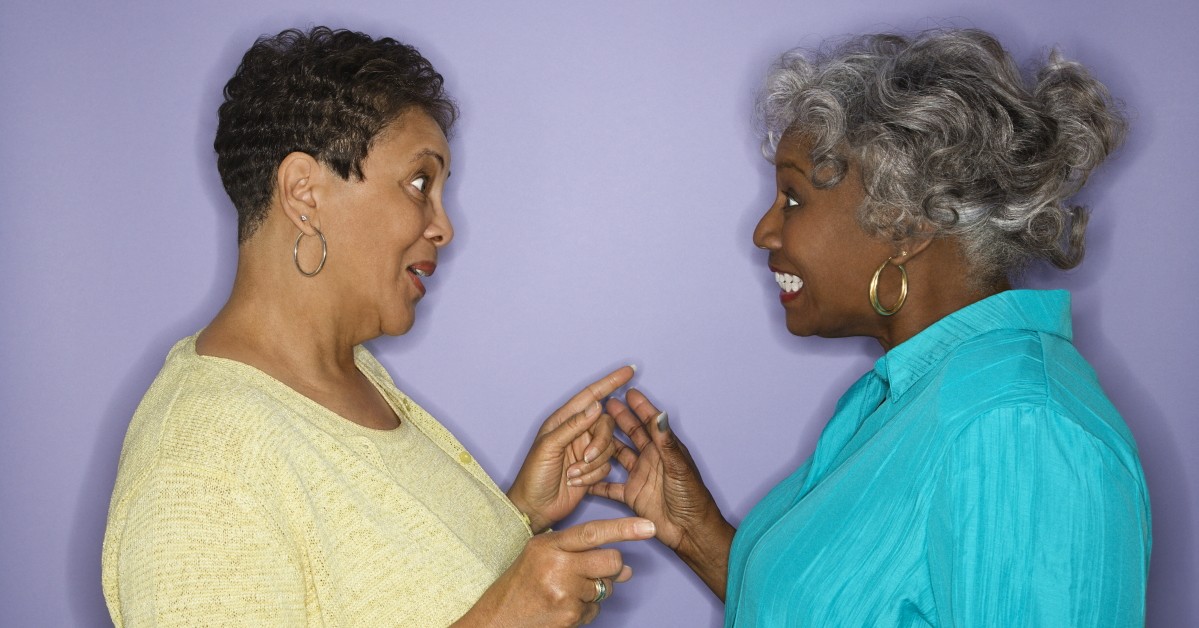 3. Establishes and Maintains Agreements
4. Cultivates Trust and Safety
5. Maintains Presence
Here we are covering these competencies.